The 1900s was full of pompous and boastful couture that attached itself to the masses for decades. But the undeniable conservatism formed the basis of fashion and style during the Edwardian era. Significantly enough, women came to realize the creative hold of their attire through faded effects and softer color tones during those times. Of course, there were many instances of boldness and color contrasts that were eye-catching yet provided a sturdier outlook, thanks to corsets. So, here we are discussing 5 major picks from 1900s fashion that inspires a fashionista today. 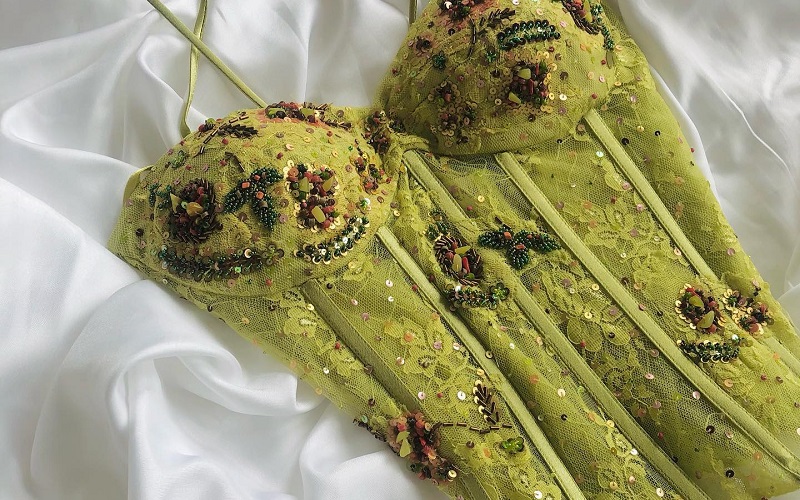 Long back, there were days when upper-class women were subjected to torturous norms of achieving a particular definition of a perfect curvaceous body. But through this era, corsets became less dominating as the abdomen was freed to some extent, and focus was shifted towards shaping an ‘S’ like curvature. You can, likewise, go for a relatively comfortable and fashion-focused corset that is part of a dress instead of your whole living! Corsets give an edge to your overall styling, something sturdy that supports the voracious bosom and flowy bottoms.
2. Ruffled Lacy Top 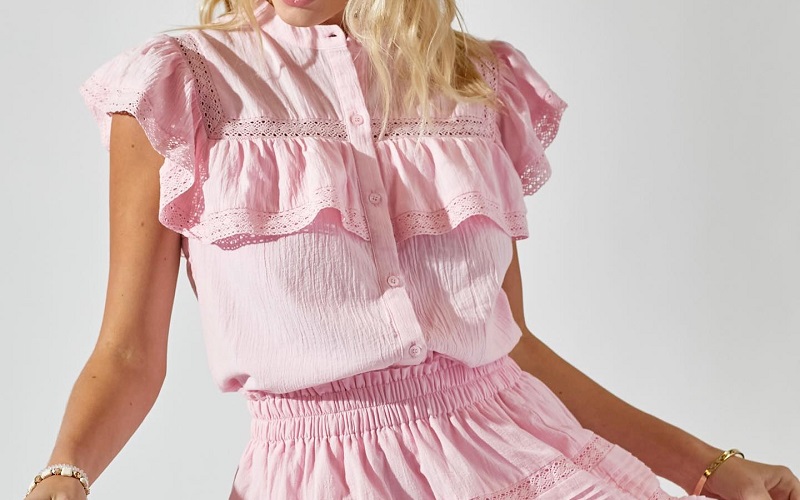 Lacy tops are elegant little additions to anyone’s wardrobe and they look prettier when paired with sleek, straight-forward skirts. The cherry on top is the ruffled design of the variously laced tops (that are an easy and shorter derivation of full-fledged ruffled gowns worn in the 1900s). The gowns came in pastel, modest colors, with more feminine, and creamy textures then. This can become a favorite of young and big girls.
3. Sheer Pastel Gown 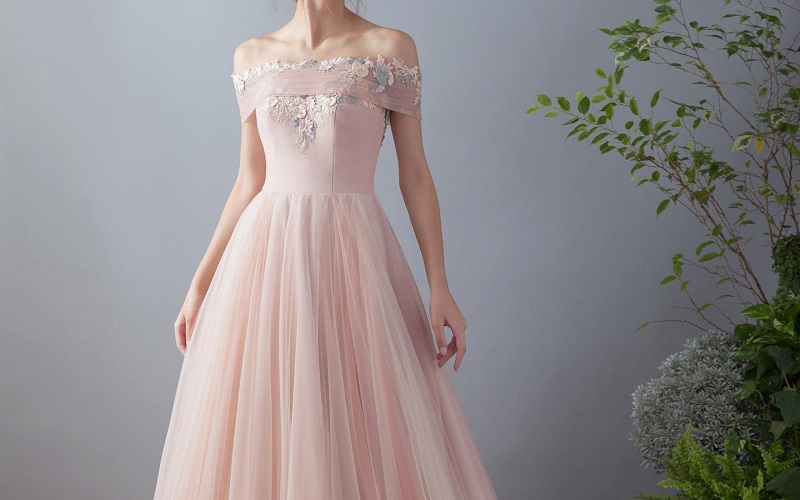 The sheath or empire gowns in pastel were the top picks of women in the 1900s. Not only the structure of the gowns were comfortable and provided more ‘protective’ coverage for bare skin but also felt luxurious and elegant. Many women chose sheer fabric for their gowns for easy wear when away from the public eye. These attires became more popular as women realized their individual spaces in their households and hence began donning them significantly. These gowns can be incorporated as night dresses or sleeping gowns.
4. Puffed-sleeve Top 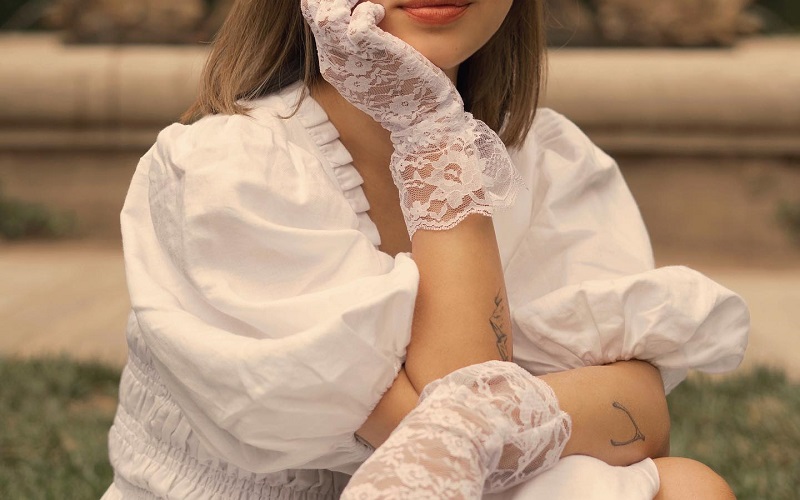 This was the upper part of long drawn gowns that women wore in those times. Puffed-sleeved tops came back in vogue, again and again, latest in mid-twenty-teens, and spread across continents to find a place in every tradition. These tops have super flared-up upper sleeves (right from the shoulders) with a fitted extension or an immediate ruffled closure. These tops in bright colors or shades or white pair best with straight-fit pants or pencil skirts and high heels. The cloth piece has many variations and adaptations.
5. Tulle Skirt 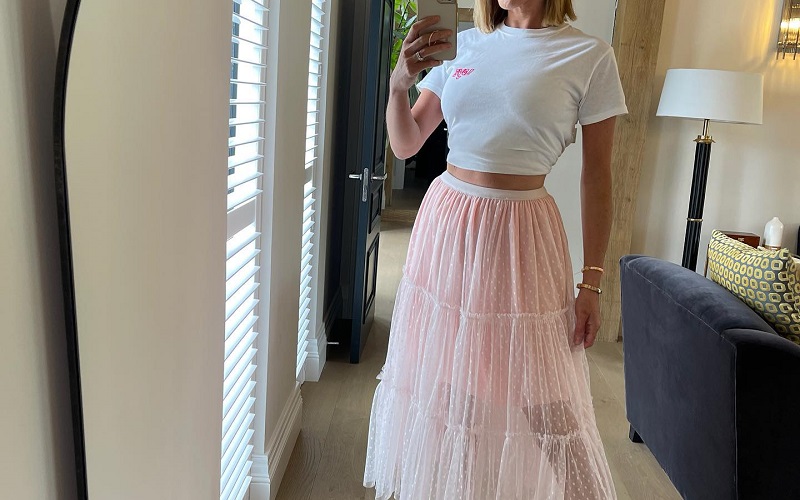 Tulle skirts formed a crucial part in the layering and styling of gowns back in the Edwardian era. Of course, they were full-length as many gowns were slit open at the front or made shorter for the ruffled ends of the tulle to show (and create significant contrast as well). The skirt played a role in giving more volume to the attire. Nowadays, these skirts are worn individually, helping them with more air and movement. They are made out of translucent fabric, hence often come layered. The fact that they maintain their structure makes it fit for official/unofficial occasions or shopping sprees.

Conclusion
When we think of earlier generations of fashion, it often appears challenging to work out a dress that would fit in the present. Indeed, we can’t pick up anything and everything but taking some bits is possible. We, here, addressed popular ideas you can pick from the period between 1900-1909 when we appreciated class-based dressing, but nowadays such notions have faded away and fashion indeed has become more inclusive. So, next time when you are out shopping, consider these ideas that are nothing but simplified versions of pomp and show, that’ll compel you to think creatively. 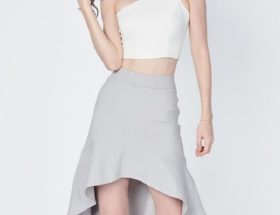 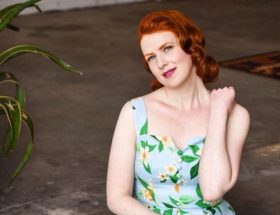 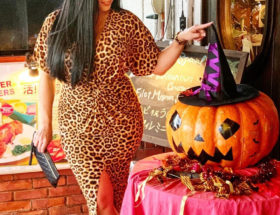 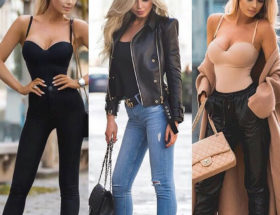 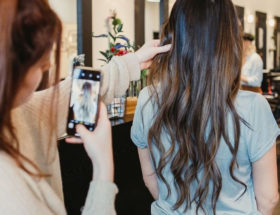 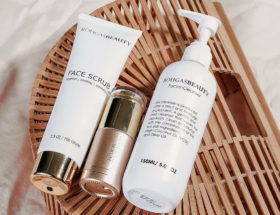 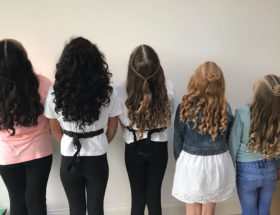 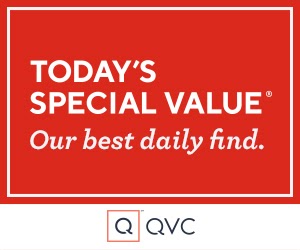 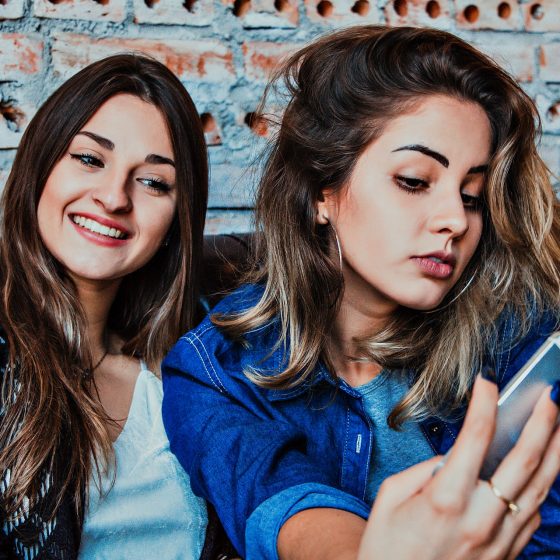